This project began as a spin-off from the Apex I HAB project. In building the quad-heli antennas for the 2-metre band, we realised that several satellites run by the NOAA broadcast images of the Earth's surface in real time as they pass overhead.

Their broadcast protocol is Automatic Picture Transmission (APT), an analogue image transmission system designed specifically for use on weather satellites. Introduced in the 1960s, the latest satellite to utilise it is NOAA-19, launched in February 2009. One of the principal advantages is that the receiving equipment is relatively cheap and easy to set up.

The receiver need only to be able to listen on FM at around 137MHz with a fairly wide bandwidth (5% at 34kHz bandwidth). The decoding can be done by one of a number of pieces of software that use a computer soundcard.

The station was set up at Sutton Grammar School in Sutton, Surrey. With the antenna mounted on the roof, we found that it had such a good view of the sky that satellites could be heard and decoded right down to elevations of 1 degree. 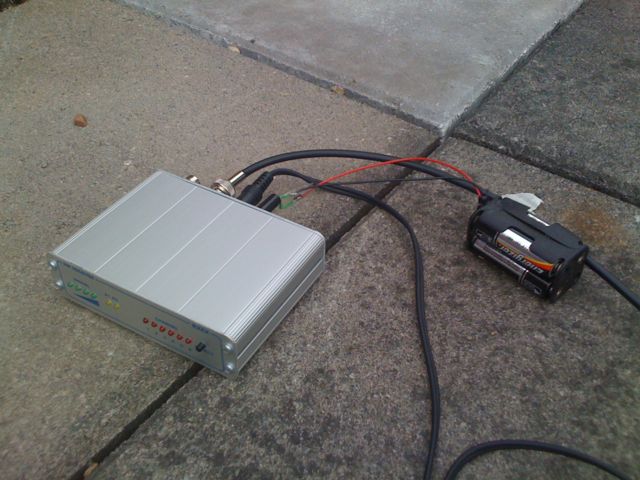 Decoding with the NC10 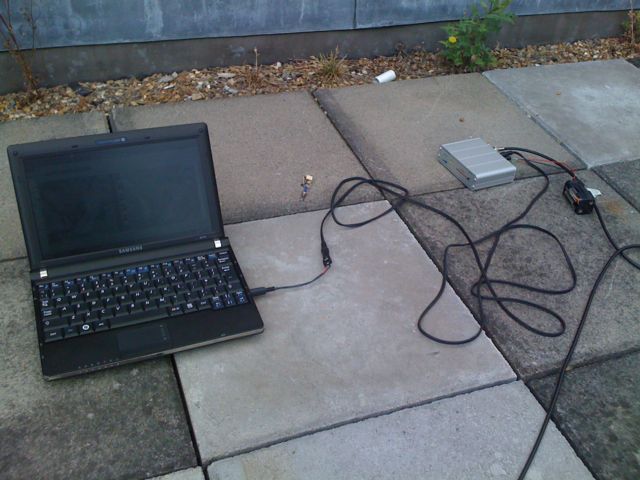 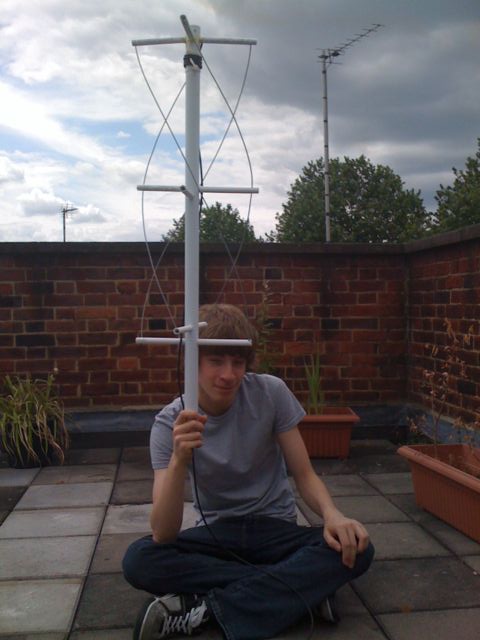 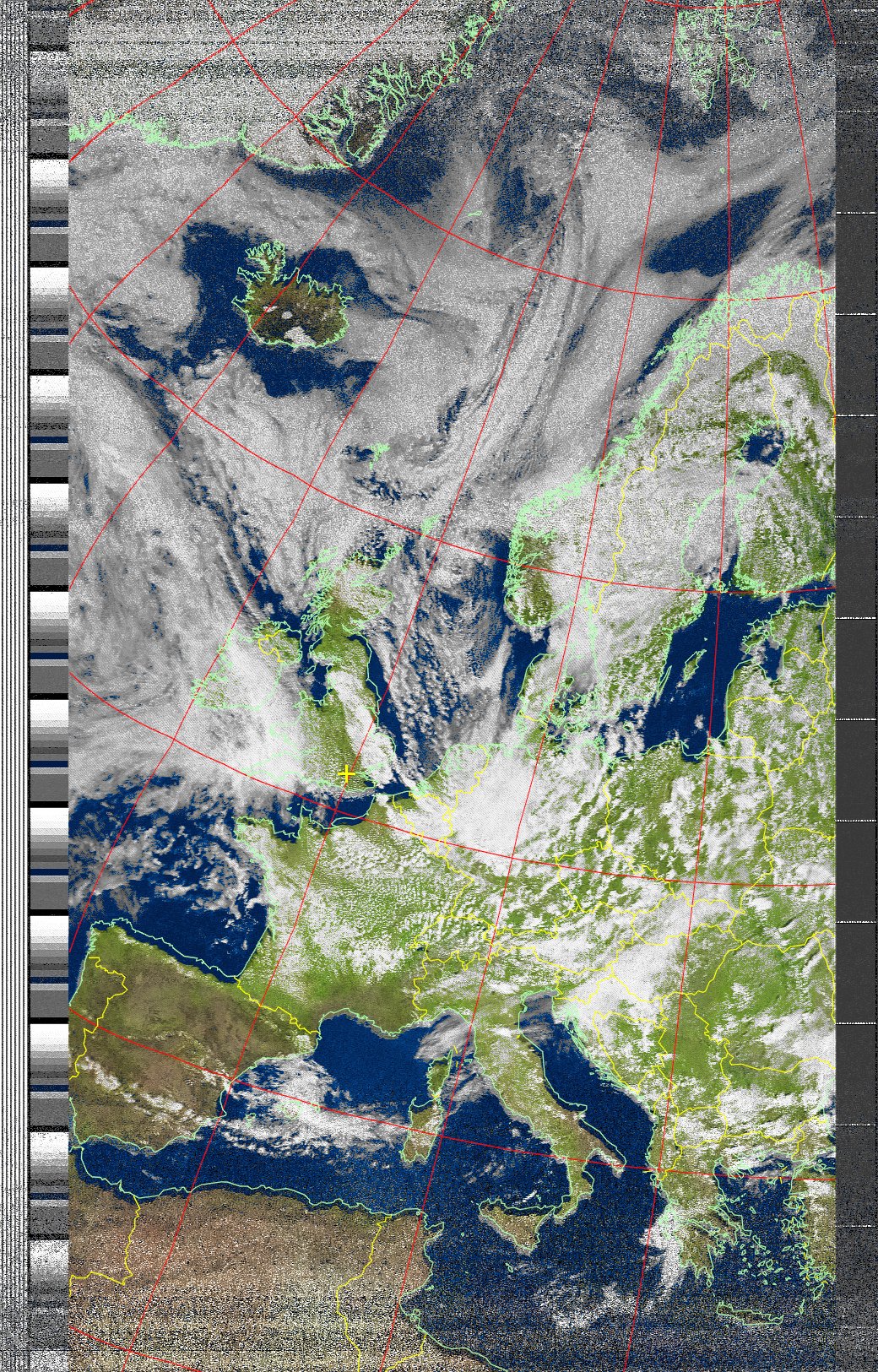